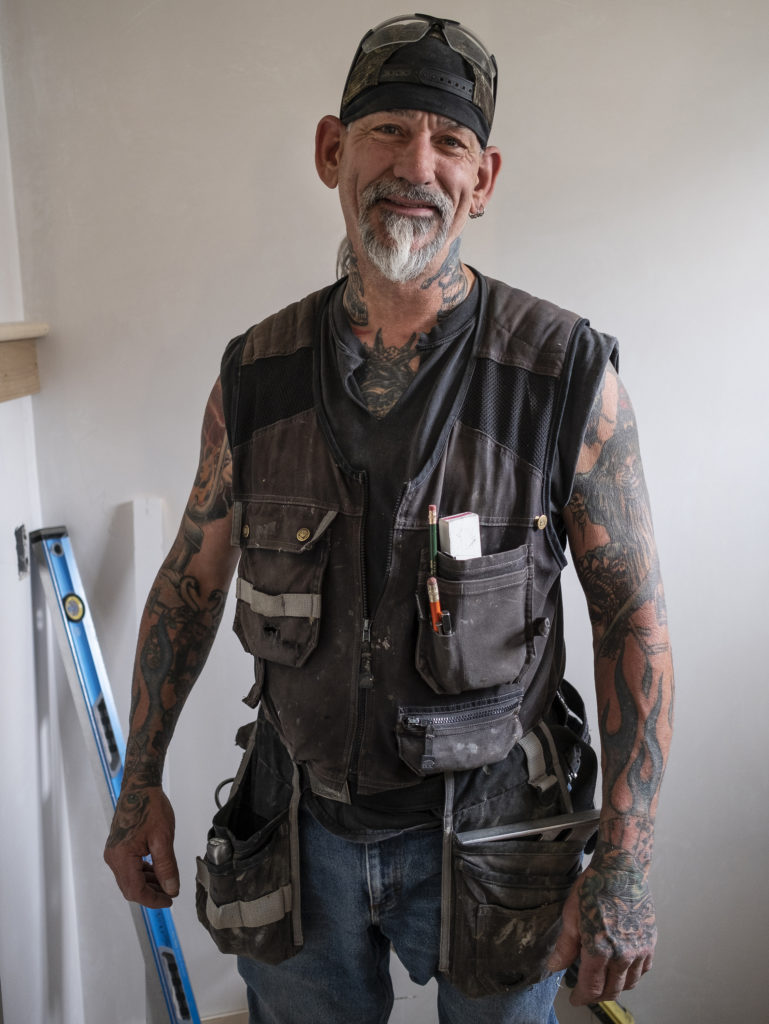 Ray Kolbus’s first day at Cape Associates (as a carpenter seven years ago!) was a memorable one. First, he was starting a new job at a company he admired and respected, but also, it was the day after the Patriots lost to the Giants in the Super Bowl—to top it off, his first foreman was a Giants fan!

Along with painting and auto body repair, Ray learned his carpentry skills at an early age and put that to use for many years as a self employed carpenter on Martha’s Vineyard and now here at Cape Associates. Ray has enjoyed working on many projects, but one that stands out to him the most was working on the wax museum in Plymouth. 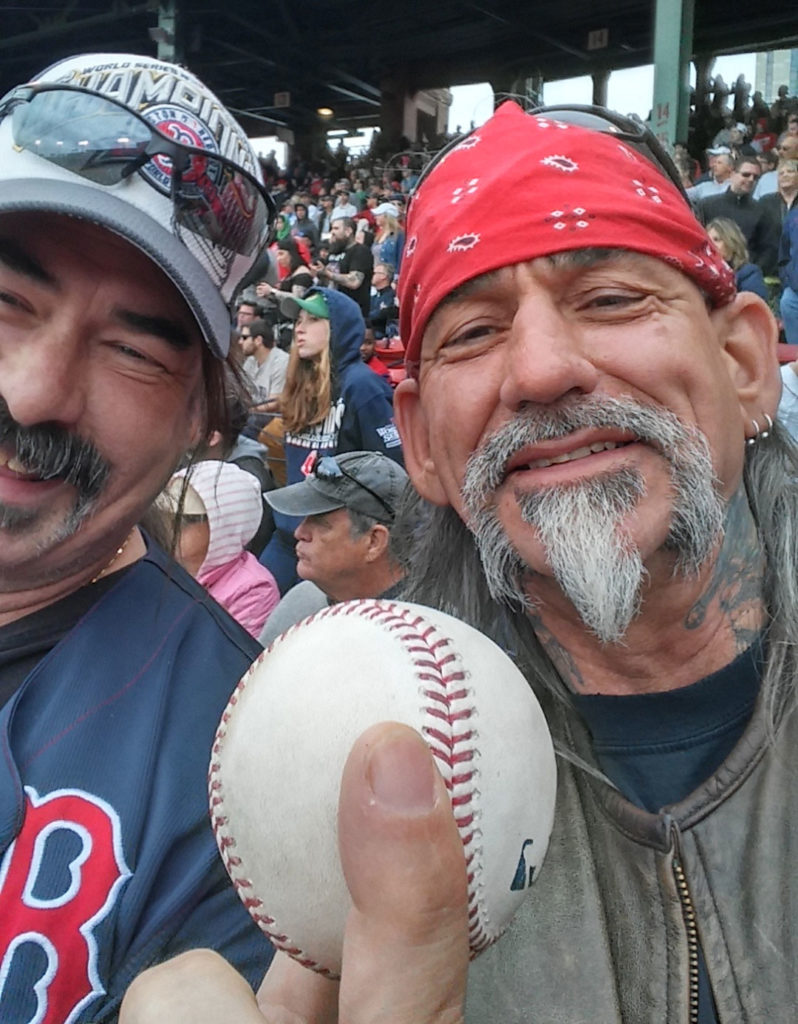 Originally from Bourne, now residing in Wareham, Ray married his wife, Leanne on the Fourth of July, 1985 and has two grown children, Jodi and Wayne, three grandchildren, Logan, Cooper and Reagan and a beautiful pit bull named Breeze.  A die-hard Boston sports fan, Ray spends his free time catching games whenever possible, riding his Harley and enjoying the summer sun.